After preliminary investigation, there was a “three-in-one” situation in the shop that violated regulations, and the cause of the fire was initially determined to be caused by batteries. 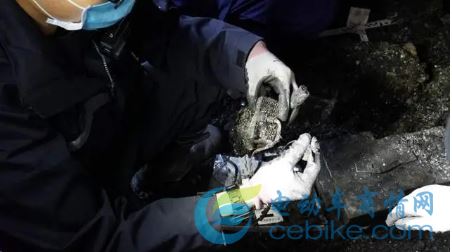 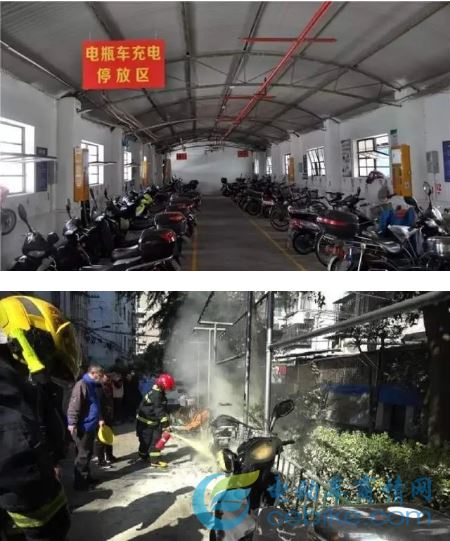 In view of the hidden dangers at the source, such as "Illegal modification and sales of batteries have formed a gray industrial chain" exposed by the fire accident of the electric bicycle, the detailed measures for strict rectification are formulated:

Strictly investigate the installation of excessive batteries in violation of regulations. Market supervision departments and public security organs should establish a joint investigation and punishment mechanism, implement continuous and frequent law enforcement inspections on electric bicycle sales companies, and impose penalties in accordance with laws and regulations; if crimes are involved, criminal responsibility shall be investigated according to law.

Promote the construction of centralized charging and replacement facilities for riders' own use. Relevant departments must formulate industry management regulations based on the current status of the food delivery and express delivery fields, requiring employees and registered riders of e-commerce platforms to prohibit the purchase and use of electric bicycles and batteries that do not meet national standards, and promote the construction of self-use centralized charging and replacing facilities.

Fire safety is a matter for you and me. Relevant departments and the people are responsible for actively doing fire safety. We are willing to build a safe life with the joint efforts of all parties. 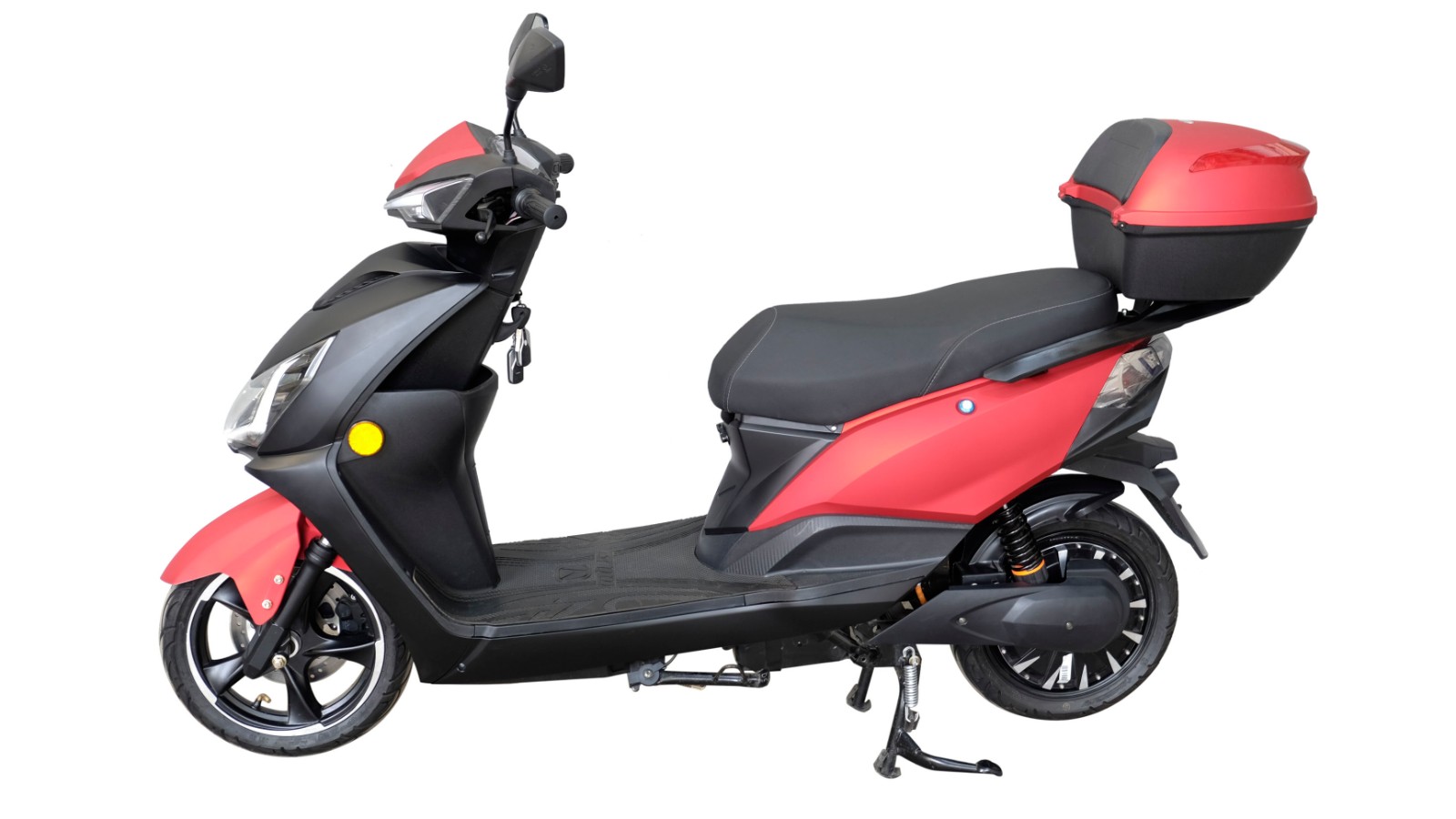